Cephalonia or Kefalonia (Greek: Κεφαλονιά or Κεφαλλονιά), formerly also known as Kefallinia or Kephallenia (Κεφαλληνία), is the largest of the Ionian Islands[1] in western Greece. It is also a separate regional unit of the Ionian Islands region, and the only municipality of the regional unit. It was also a former Latin Catholic bishopric Kefalonia–Zakynthos (Cefalonia–Zante) and short-lived titular see as just Kefalonia.
The capital of Cephalonia is Argostoli.

The main island of the regional unit is Cephalonia and has a size of 773 km2 (300 mi2), with a population density of 55 people per km2 (140/mi2). The town of Argostoli has one-third of the island’s inhabitants. Lixouri is the second major settlement, and the two towns together account for almost two-thirds of the prefecture’s population.

The other major islands are: Petalas Island, Asteris Island, but they are uninhabited.
Cephalonia lies in the heart of an earthquake zone, and dozens of minor, unrecorded tremors occur each year. In 1953, a massive earthquake destroyed almost all of the settlements on the island, leaving only Fiskardo in the north untouched.
Important natural features include Melissani Lake, the Drogarati caves, and the Koutavos Lagoon in Argostoli.

The island has a rich biodiversity, with a substantial number of endemic and rare species. Some areas have been declared a site in the European Union’s Natura 2000 network.

The island has beautiful villages and wonderful blue beaches! View them below…

You can go to the island, either by boat or by plane

By boat to Kefalonia
Beginning from Athens, you can take a KTEL bus or your car in order to reach Patras (2, 5 hours) or Kyllini (3, 5 hours). From these two ports you can catch a ferry boat in order to reach Kefalonia. The itineraries are daily and very frequent during summer months. From Patras port you will reach Sami port, within 3, 5 hours and from Kyllini port you will reach Poros port, within 1, 5 hour. Finally, from Astakos village of Etoloakarnania prefecture there are daily itineraries to Sami in Kefalonia and last 2, 5 hours. Concerning other sea connections, you can travel from Argostoli to Lixouri within 20 minutes, as well as to Ithaca, Zakynthos and Lefkada. Finally, during the peak season there is a weekly itinerary connecting Kefalonia to Brintizi of Italy, and a not so often connection to Venice, Ancona and Bari.

By air
Kefalonia’s airport is located in a distance of 9 kilometres, from the capital of the island, Argostoli. You can go there by taxi, by car or by bus. The air connection Athens-Kefalonia is always available at least once a day, except of summer months, when the flights are more frequent. The trip lasts 45 minutes. During the high tourist period, there are programmed flights from other cities of Greece, as well as from abroad via charter flights. 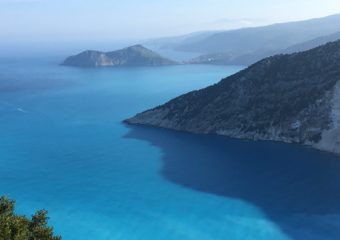 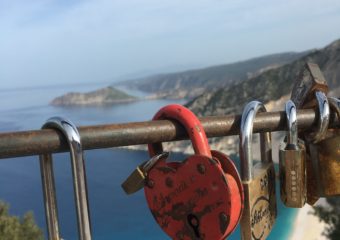 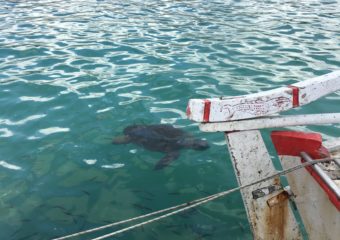 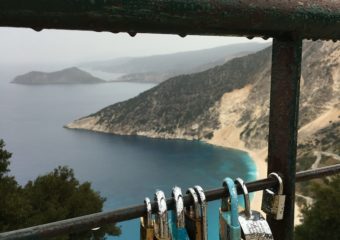 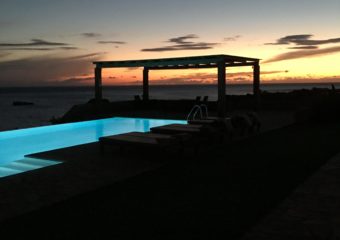 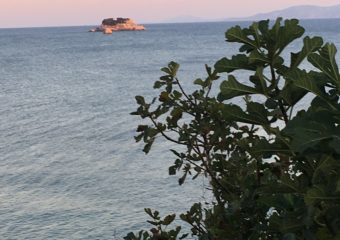 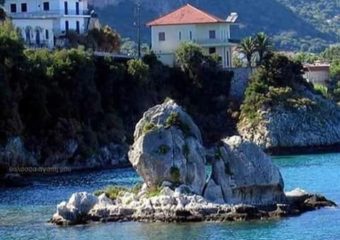 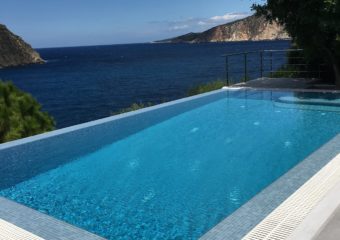 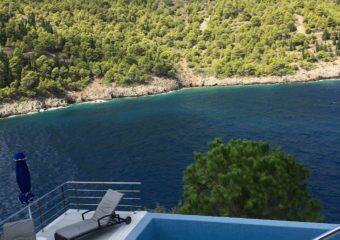 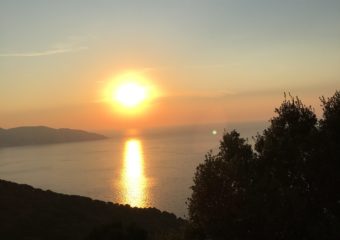 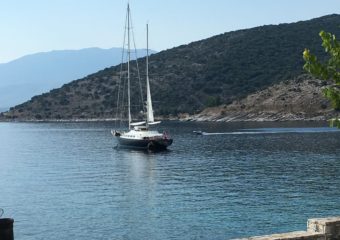 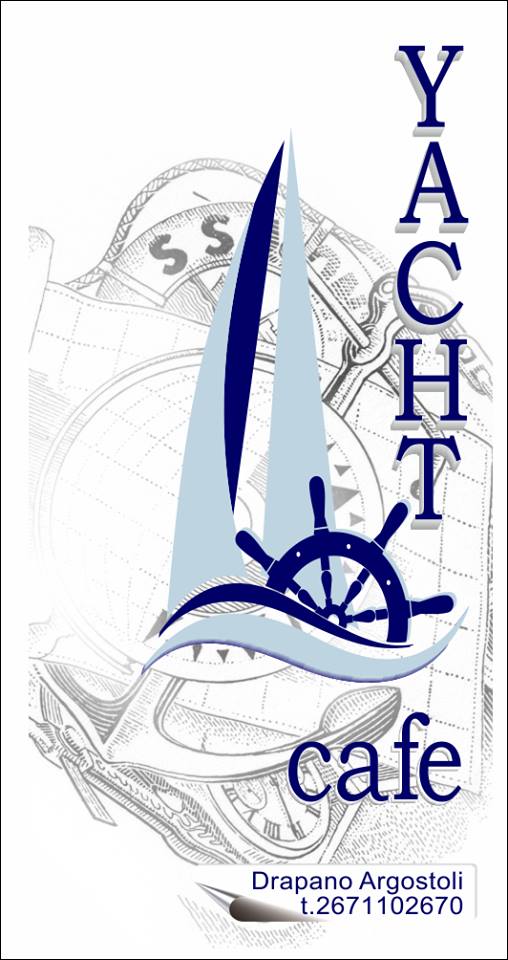